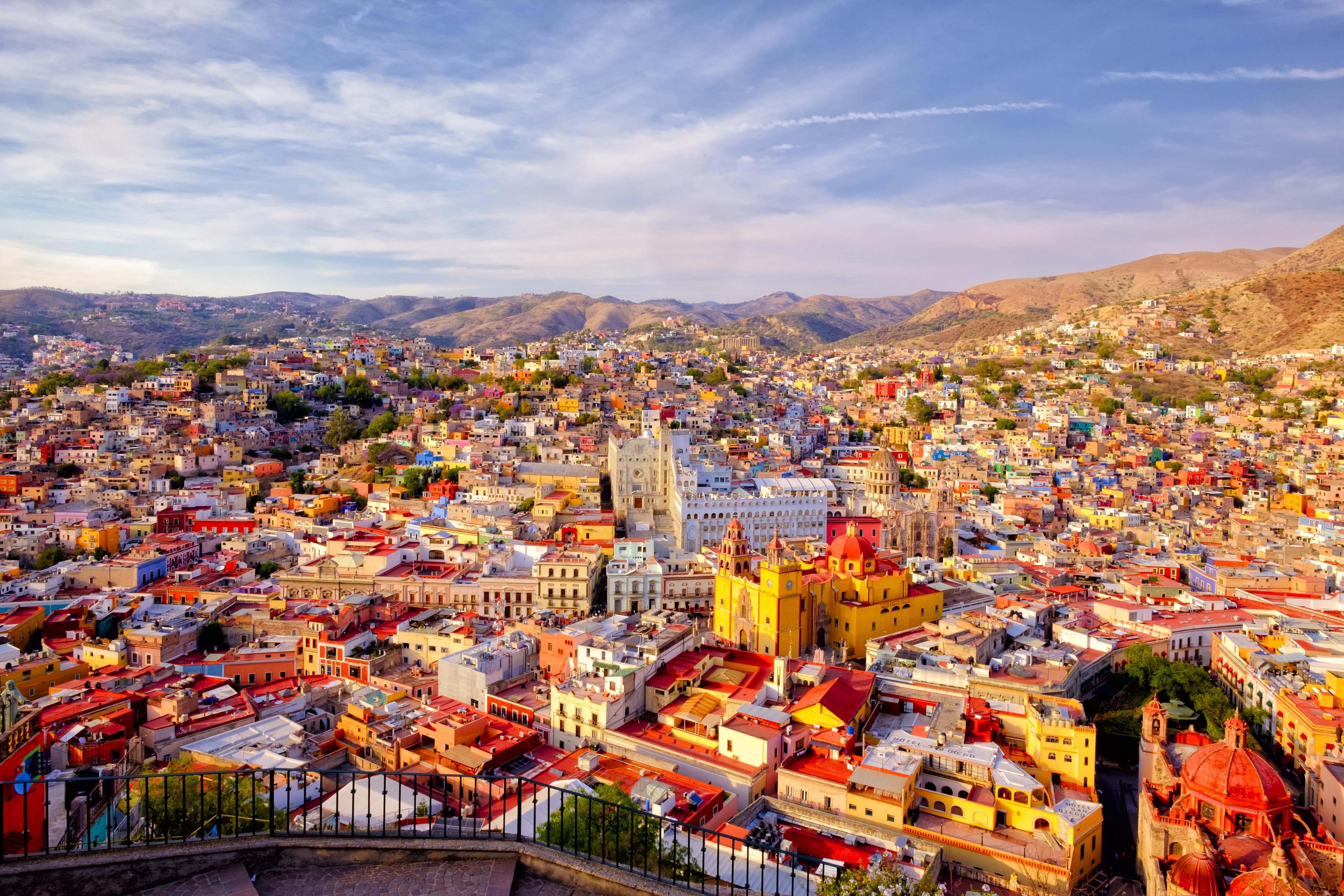 October 16
Find best flights
Only 1 child aged 0-2 per adult is allowed!
Share this

Mexico City is a real metropolis, one of the largest cities in terms of population in North America. More than 26 million people live in the city along with the surrounding area. The city was built on the dry bed of Lake Texcoco and is surrounded on three sides by mountains and volcanoes. Mexico City itself is zoned in a manner similar to New York. But this is almost the only similarity with New York, because Mexico City is a completely unique with it’s own flavor.

Mexico City Airport consists of two terminals, which are 3 km from each other and are connected by a free train. To move between the terminals, you need a valid ticket and only carry-on baggage. Both terminals have a wide range of shops and restaurants, many of which are open around the clock. In addition, it will not be a problem to connect to Wi-Fi and pass a couple of hours with it waiting for your flight (or customs control after arrival).

Speaking of waiting. You will have to spend some time on it. A huge number of passengers arrive at the airport, and not everyone is lucky to quickly go through customs. Be prepared for the fact that airport staff will not be able to help with anything and most of the issues will have to be solved independently. So give yourself time to navigate and take care of your nerves. You can somehow get out of the airport, and then immediately go on an unforgettable adventure in Mexico City.

From the airport to the center of Mexico City you can get in a number of ways. And the most convenient of them in terms of price and quality is a bus. For just $ 1.5 you can get to the city quickly and easily with the Metrobus city network. Buses run from 4:30 am to midnight, on holidays and Sunday they run from 5 am. Metrobus takes you to the Buenavista metro station in northern Mexico City.

Speaking of the subway. You can get to the center immediately by subway. One trip costs a little less than 30 cents. It is quite possible to get to it on foot, the station is located near terminal 1. If you arrive at terminal 2, you can get to the other either by a free train or by a paid bus.

And even a taxi will take you to the center easily and quickly. Only 20 minutes, and you are at the entrance to the hotel. Taxi stands are located at the exit of both terminals. In this case, the cost will be about 10-15 dollars, depending on the distance.

Best season to travel: March to May

The best time to visit Mexico City is from March to May, although at this time of the year the streets are quite crowded. But you should not refuse a trip in the spring. Winters are cool in the city, summers can be rainy, and autumn is unpredictable.

The local life in Mexico City is very eventful. Any person will always find here a huge number of places to visit: from clubs to cafes, from cutting-edge exhibitions to centuries-old architectural masterpieces. The city is always full of activities for tourists. The main thing is to understand its complex transport system and a huge number of small areas.

The local tour bus is called Turibus and should be used by the tourist on the first day of the trip. The fact is that Mexico City is a truly gigantic city. To explore it all, you need a really long vacation. If you want to get to know the city as quickly as possible, you need something on four wheels, such as a tourist bus. It immediately takes you past the main attractions, each of which you can go out and explore all a little more. And then jump into the next such bus and move to the next point on the route.

The museum is, of course, in the house (called the “Blue House”) of the famous artist, where she was born, grew up and died. In addition, in the same house, Frida Kahlo lived with her husband, another famous Mexican artist, Diego Rivera. The museum houses an extensive collection of works by a married couple, as well as symbols of their life, which detail the life of artists.

In the chic area of Polanco, among the insanely expensive shops of famous brands, there is a luxurious and modern Soumaya museum with a huge collection of art. In the most popular Mexican museum, more than 60 thousand exhibits are exhibited. And all of them can be viewed for free at any time thanks to the philanthropist of the museum, Mexican billionaire Carlos Slim.

The historic center of Mexico City is concentrated, in general, on the huge central square of El Zocalo. Nearby is the Cathedral, which can be safely considered the heart of the city. On this spacious square there are generally a lot of diverse classic facades. And literally around the corner you can find the ancient ruins of the city of Templo Mayor. That is, each next street of the center here is older than the previous one, so you can study local attractions for several hours.

Even if you’ve never been to New York, you know exactly what Central Park looks like. Each self-respecting city has its own version of Central Park. For Mexico City, this is Chapultepec. Moreover, locals say that it is not only twice as large, but also twice as good as his New York counterpart. Initially, the park was broken in honor of the Aztec ruler, whose name bears since then. It is also the largest park in the western hemisphere. Here you can go to the free zoo, ride on the lake and even go to several museums.

This is one of the most important and recognizable sights of Mexico City. Until 1984, it was the tallest building in the city. And though everything has changed now, Torre Latinoamericana can still be considered the highest attraction in the central part of the city. Tourists can climb here to the top of the tower, which offers a fantastic view of the ever-growing metropolis. It is good to climb here before sunset to catch the moment between the illumination of the last rays of the sun and the lighting of the city lights.

What to eat in Mexico City

In 2010, UNESCO called traditional Mexican cuisine the intangible cultural heritage of mankind. And city residents and local chefs are justifiably proud of their cuisine and seek to share its deep taste with tourists. Food in Mexico City goes the shortest way from the farm to the table. And they come up with unexpected taste combinations, and drink it all down with various types of local alcohol called mezcal.

It is absolutely natural that Mexico City is the world capital of tacos. Their varieties are more likely than days of the year. Literally every day you can try tacos with a new filling and an unusual flavor combination.

As in any major city in the country, in Mexico City you can find almost any cuisine in the world. Japanese, Chinese, French, Polish, Argentinean, Belgian. You can try all of them in Mexico City. Moreover, the culinary culture is so developed that the quality of food will very pleasantly surprise. 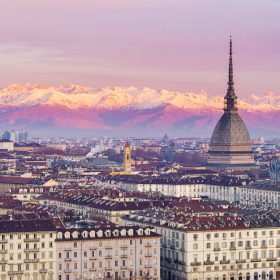