July 3
Find best flights
Only 1 child aged 0-2 per adult is allowed!
Share this

Learn more about flights to Amterdam.
Crazy Llama will help you quickly and easily choose and buy tickets to Amsterdam.​ 🛫

Most flights to Amsterdam land at Amsterdam Airport Schiphol (AMS). Also known as Schiphol Airport, it is the main international gateway of the Netherlands.

Located in the municipality of Haarlemmermeer, North Holland the airport lies 9 km southwest of the city. It is the third busiest airport in Europe by passenger traffic and the world's fourth busiest by annual international passenger traffic.

The airport is a home base for a number of airlines, including Amsterdam Airlines, Transavia, KLM, Martinir and Arkefly. Built  with all its facilities under one roof as one large terminal, the airport connects to various other notable European airports.

The best time to explore the city
April to May and September to November.
Prices
Hotels from $31
Temperature
Amsterdam is coldest in January at 3°C and hottest in August at 17°C, with the most daily sunshine at 7hrs in June.
Precipitation
Average annual rainfall in Amsterdam is 805 mm, with the wettest being November with an average rainfall of 90mm.
The weather

Amsterdam has great weather all year round. 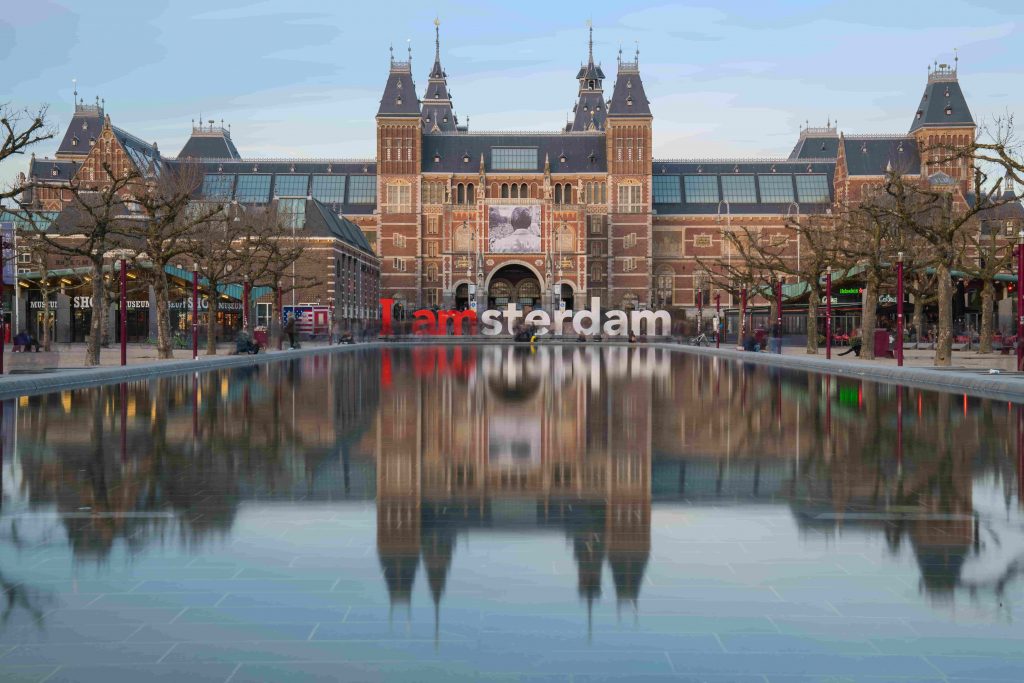 The capital city of the Netherlands, Amsterdam is the largest city in the country and has a population of more than 790,000 residents.

Situated in the province of ‘Noord-Holland’, this location attracts up to 4.5 million tourists each year. It is one of the most popular destinations in Europe.

A city of an artistic heritage, a lovely Museum District, narrow houses with gabled facades and an elaborate canal system, Amsterdam is a must-visit in Europe. 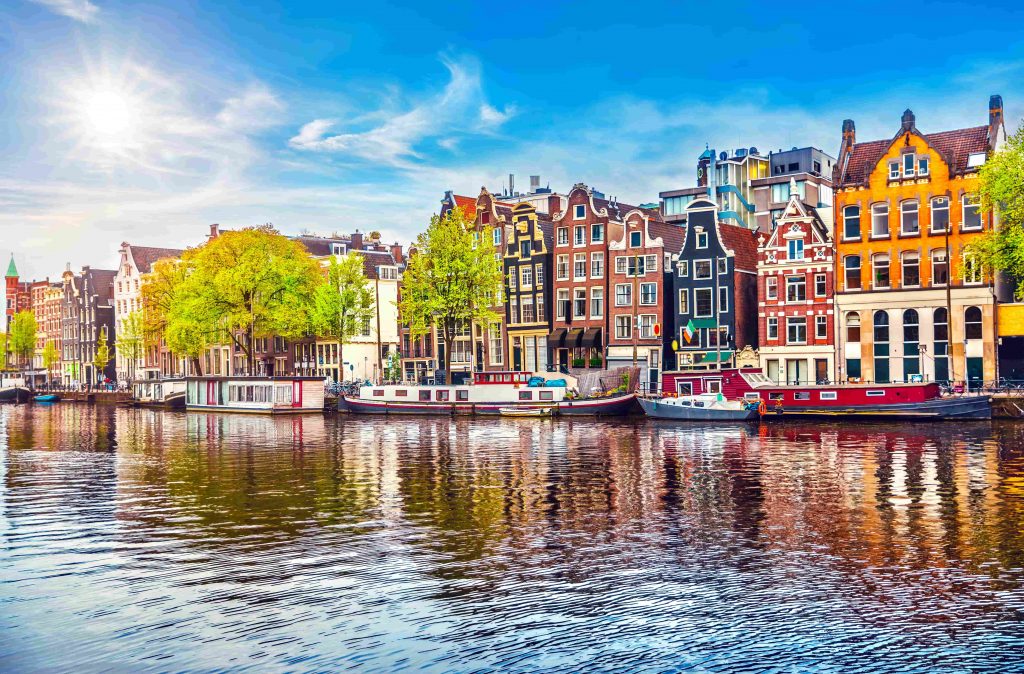 Things to do in Amsterdam

A most unique travel destination, Amsterdam offers a rich history, vibrant culture and picturesque canal network to all its visitors.

There is an endless selection of activities to engage in when visiting this city. Whether you’re visiting for a limited or extended time, you are sure to enjoy your time here. 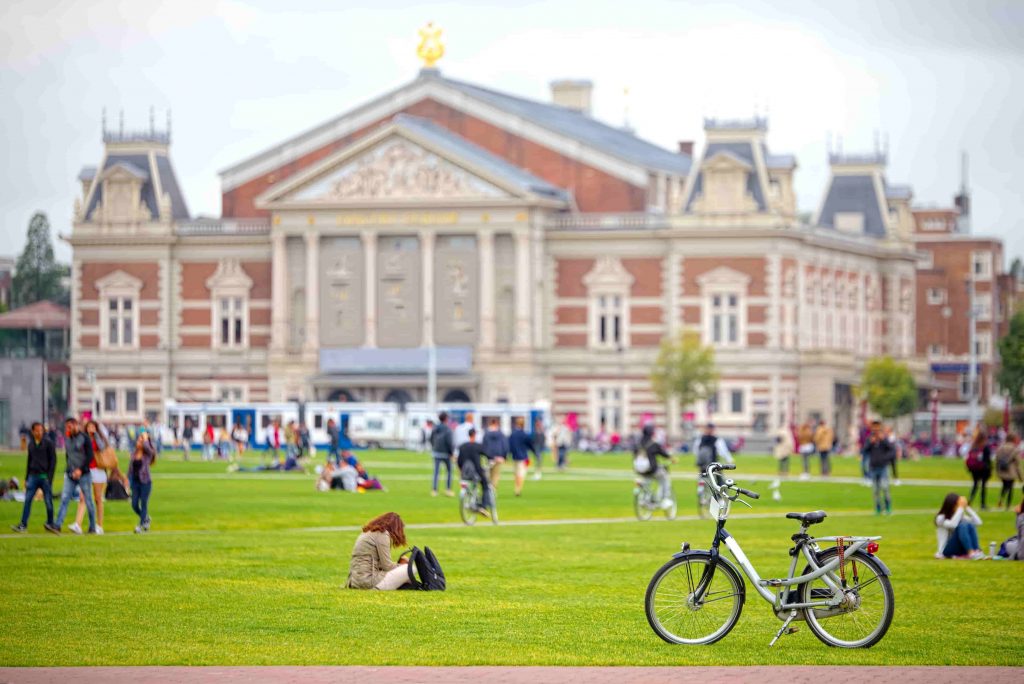 If you are an art lover, this is a place that will make your heart glad. Home to three of the ten best museums in the city, art lovers will find the works of Dutch old masters like Johannes Vermeer, Vincent van Gogh and Rembrandt van Rijn, to name a few, at this enviable location.

With over 75 museums of modern and classical paintings in the city, this square is a good place to start when exploring colections of world renown artworks. 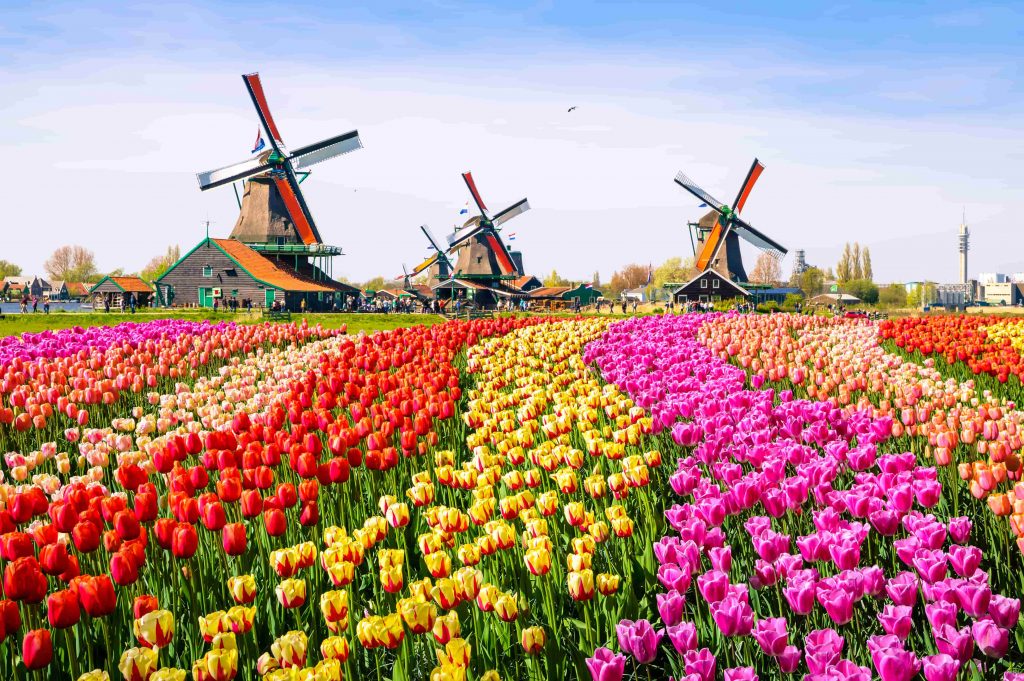 If you are up for a trip outside the borders of the city, be ready for a worthwhile excursion visiting places like the the picturesque village of Volendam where you can enjoy Dutch delicacies, visit the popular windmills that helped build the city, or try on traditional Dutch costume.

You could also take a boat or walk to Giethoorn, a unique town with no roads or cars for a completely relaxed experience. 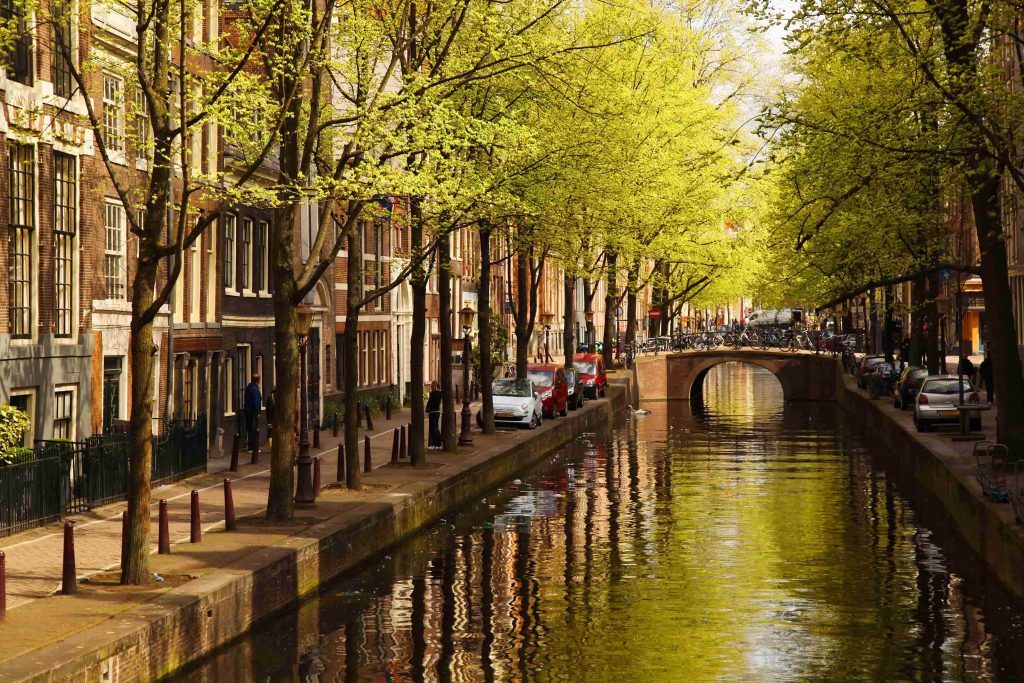 Known as the Venice of the north, Amsterdam has a total of 165 canals and countless houseboats. Visitors can take a cruise while enjoying the scenery of monumental buildings alongside.

Dug in the 17th century, the Canal Ring is a UNESCO World Heritage that gives the city a unique and unmistakable charm. A cruise along the canal is a must-do when visiting Amsterdam, and also a great way to understand its history and explore its depths. 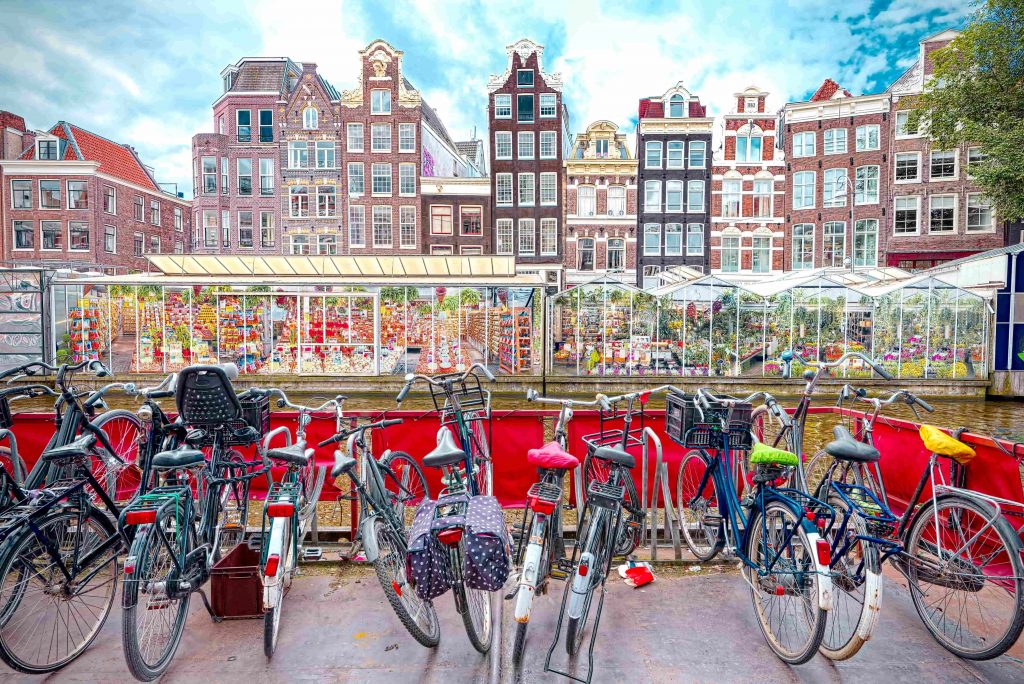 A city with more bicycles than people, another way of exploring this great place is cycling along it extensive and intricate network of cycle routes. There are more than 800,000 bikes in the city and cycling is a way of life for residents.

Amsterdam is one of the world’s most cycle-friendly cities, so it’s a safe way to get around and experience life like a local, even if for just a bit.

With residents of up to 180 different cultures, the culinary scene in Amsterdam is a fun and interesting one. A few international cuisines represented include, Italian, Asian, Moroccan and French, among others.

Visitors should not leave without trying a Dutch dish as well, such as the stamppot, a mix of vegetables, mashed potatoes, served with meat and gravy, truly delish. Where food is concerned, Amsterdam has a wide variety. 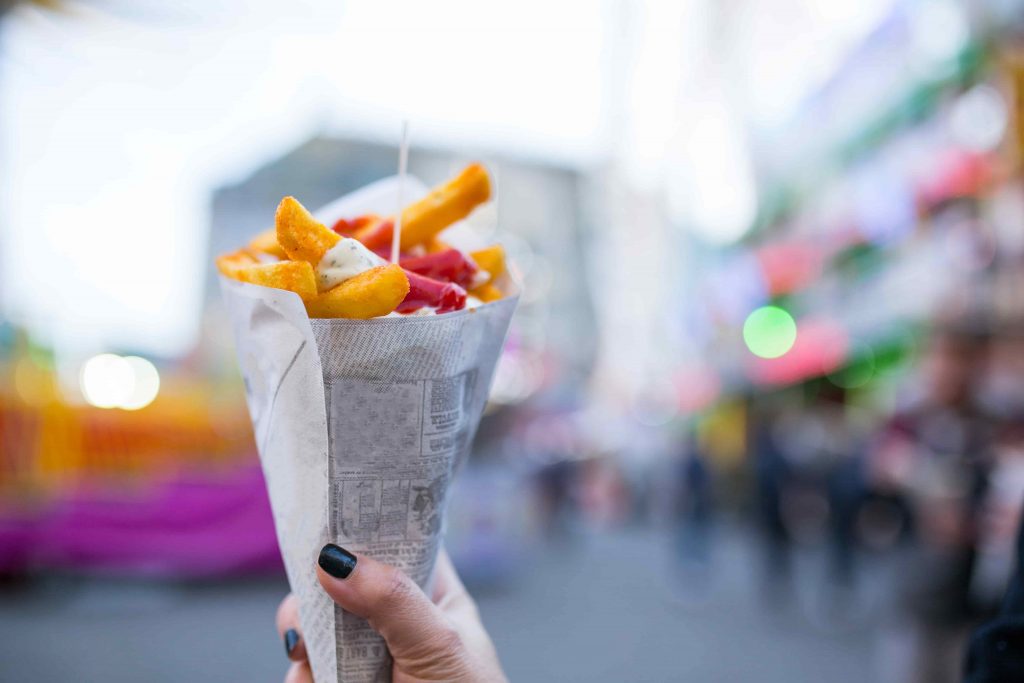 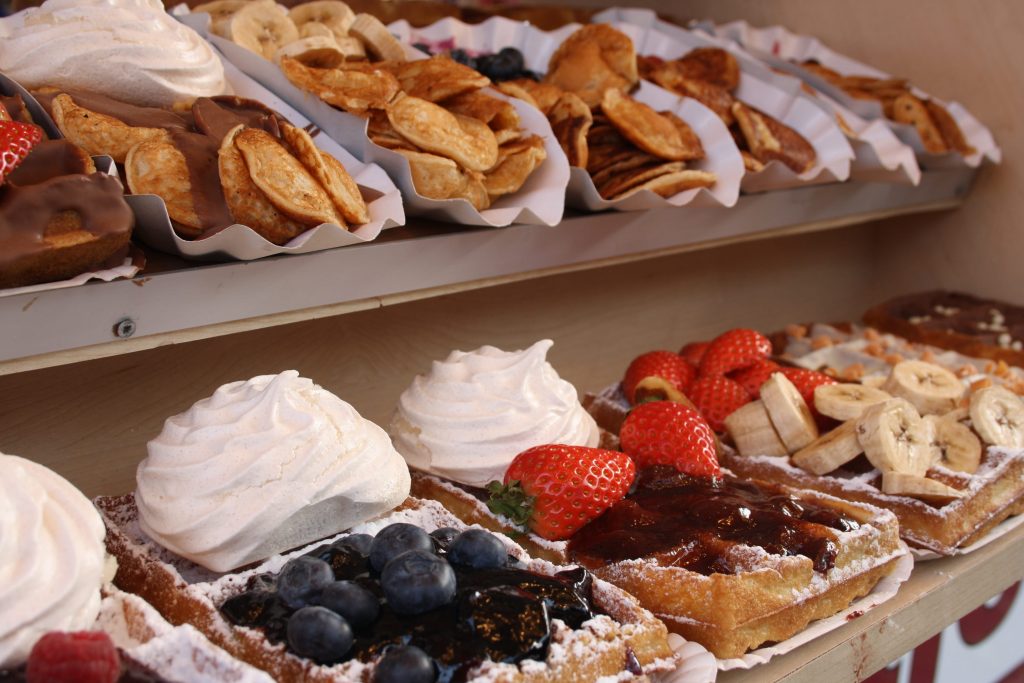 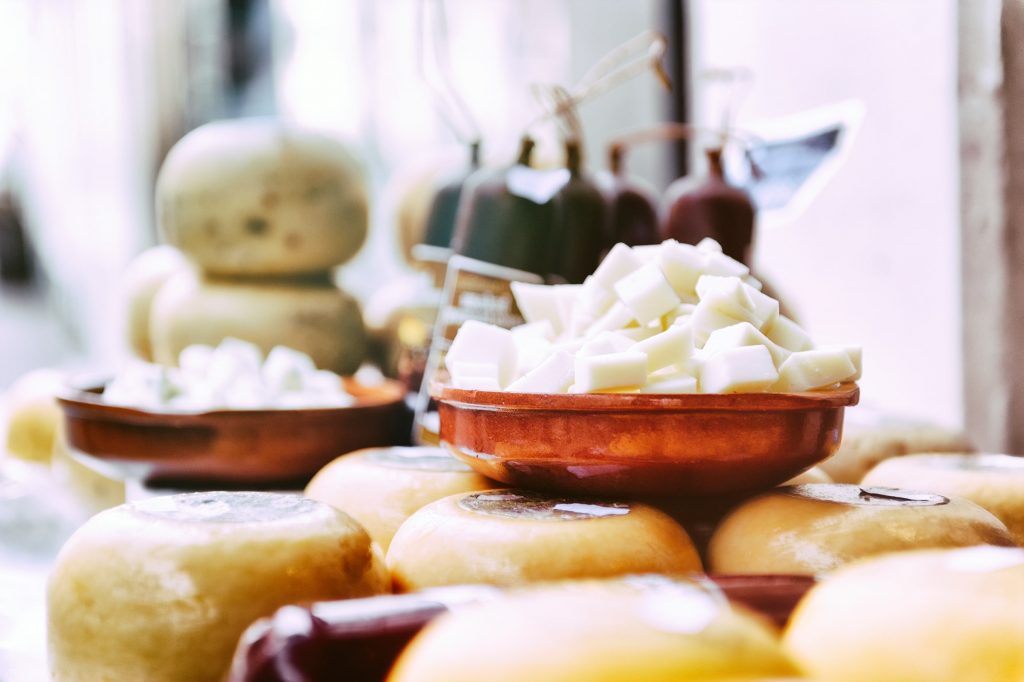 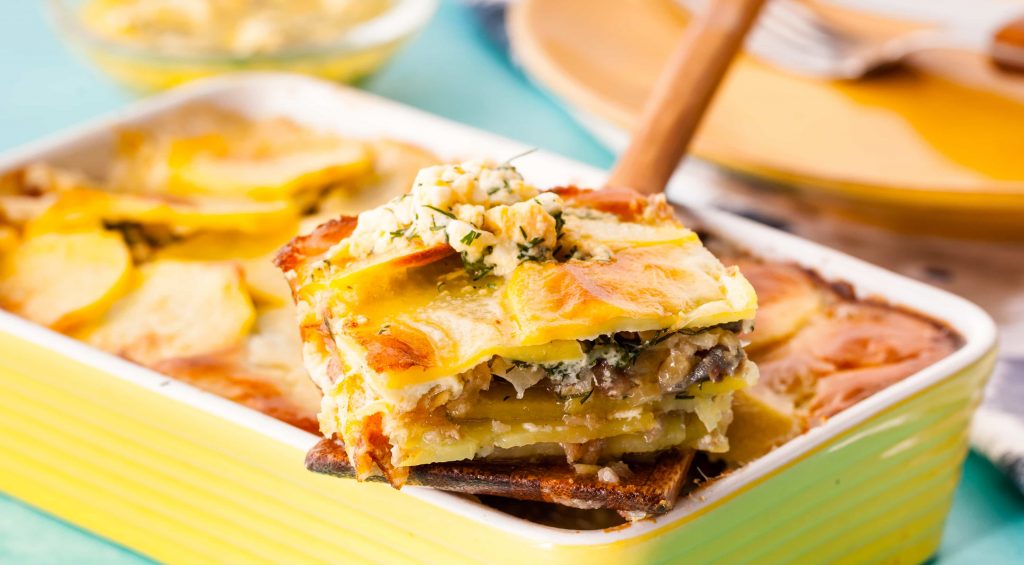 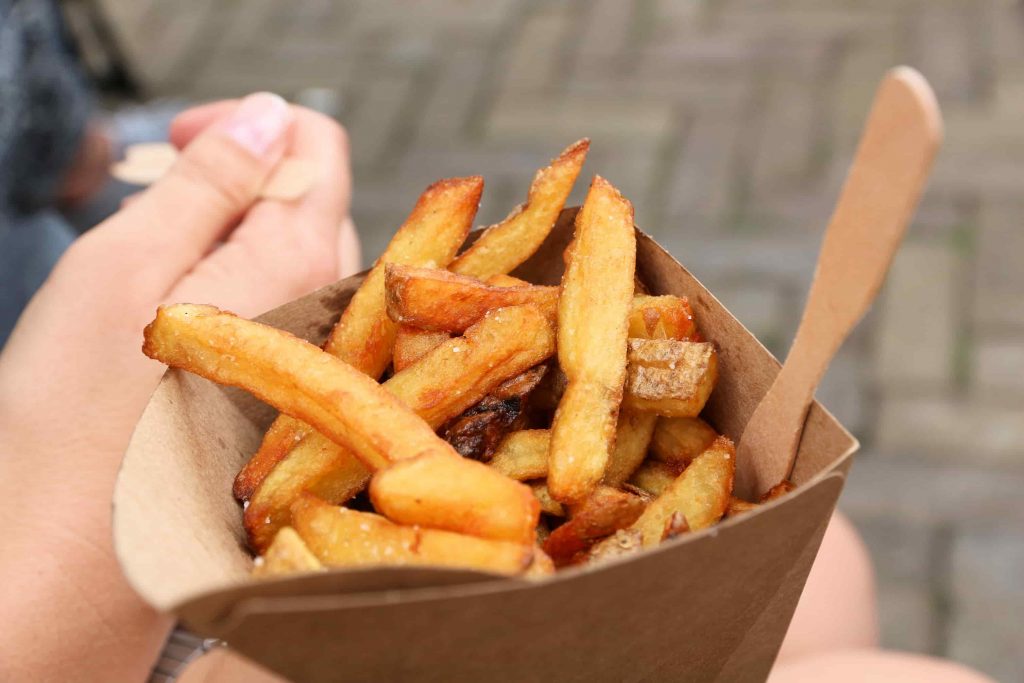 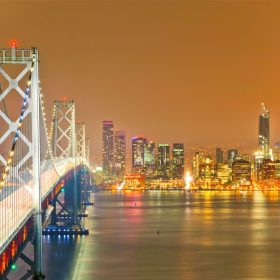 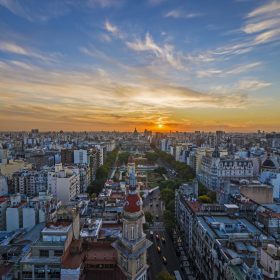