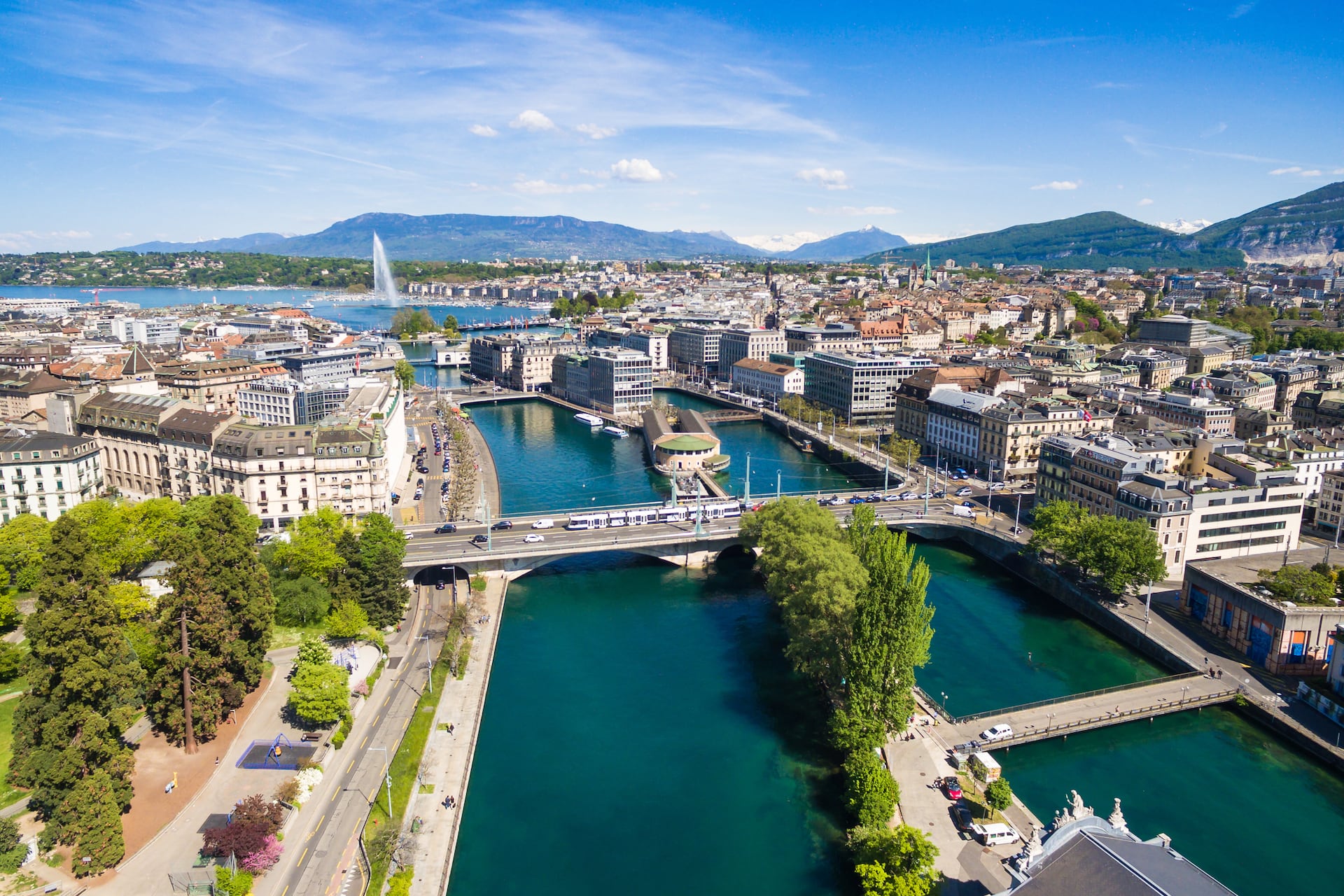 Learn more about flights to Geneva.
Crazy Llama will help you quickly and easily choose and buy tickets to Geneva.​ 🛫

Located 4 km northwest of Geneva city centre, is the Geneva International Airport (GVA). Also known unofficially as Cointrin Airport, it is the main international gateway into the city, and the second largest airport in Switzerland.

Situated along the Swiss-French border, the airport serves not only the city of Geneva, but also the Swiss and French Alpine resorts. Transit to and from the airport is by bus, train, taxi and car hire.

The best time to explore the city
in the summer months of June to August
Prices
Hotels from $ 51
Temperature
Geneva is coldest in January when the average temperature is 2°C, and hottest in July when temperatures average 20°C and the most daily sunshine is at 10 hrs.
Precipitation
The average annual rainfall for Geneva is 934 mm. September is the wettest month, receiving up to 110mm of rain.
The weather

The best time to visit Geneva is in the summer months of June to August, when the weather is mild and enjoyable. 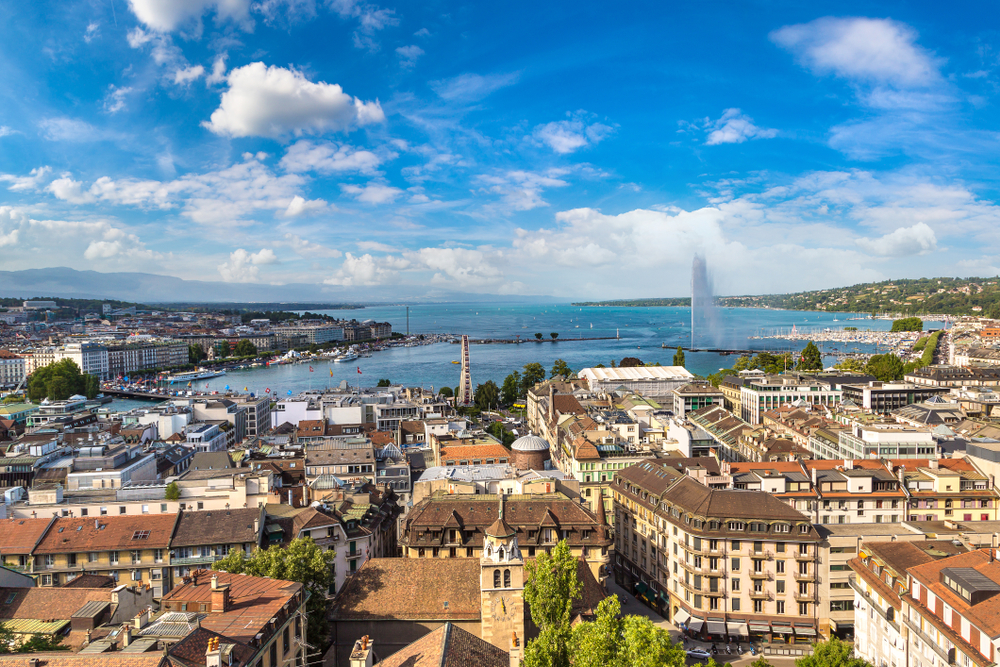 The second largest city in Switzerland

The second largest city in Switzerland, and most international city in Europe, Geneva is located in the bay where the Rhone River leaves Lake Geneva, nestled between the Alpine peaks and the Jura mountains.

Known also as the capital of peace, the city of Geneva is the European seat of the UNO and home to the Red Cross headquarters. Its main industries are inter and non-governmental administration, technology, banking and tourism. A main gateway to the Alps, alongside its depth of culture and historic locations, the city attracts tourists from around the world all year round. 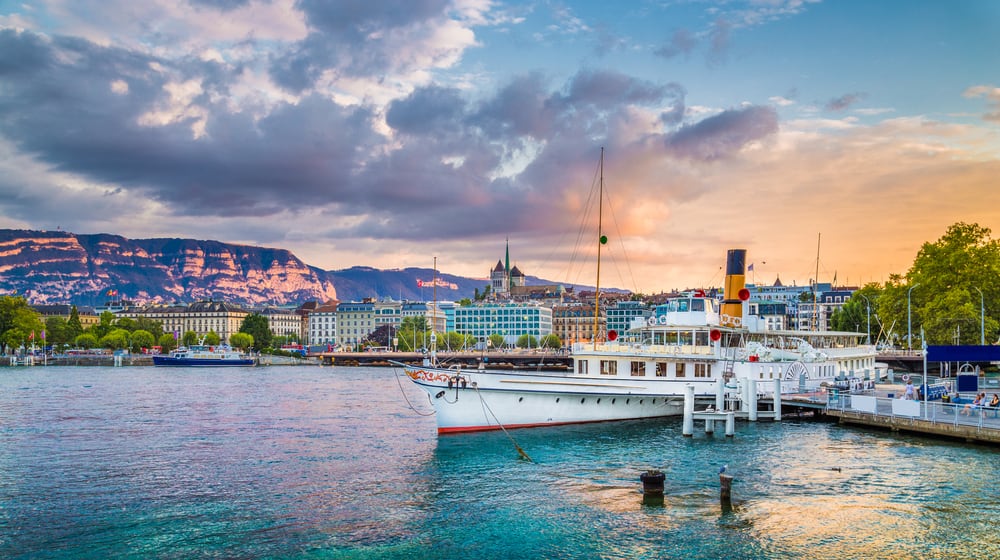 Panoramic view of the historic city center of Geneva with traditional paddle steamer boat on Lake Geneva in beautiful golden evening light at sunset with blue sky and clouds in summer, Switzerland

Things to do in Geneva

A great location for outdoor enthusiasts, Geneva has a lot to offer by way of activities. Sitting on the southern tip of the Lake Geneva and being surrounded by the Jura mountains and the Alps means expansive and beautiful views all around.

From welcoming lakeside restaurants, to museums, shops and sightseeing, there is much to take in while visiting this most unique and cosmopolitan city. 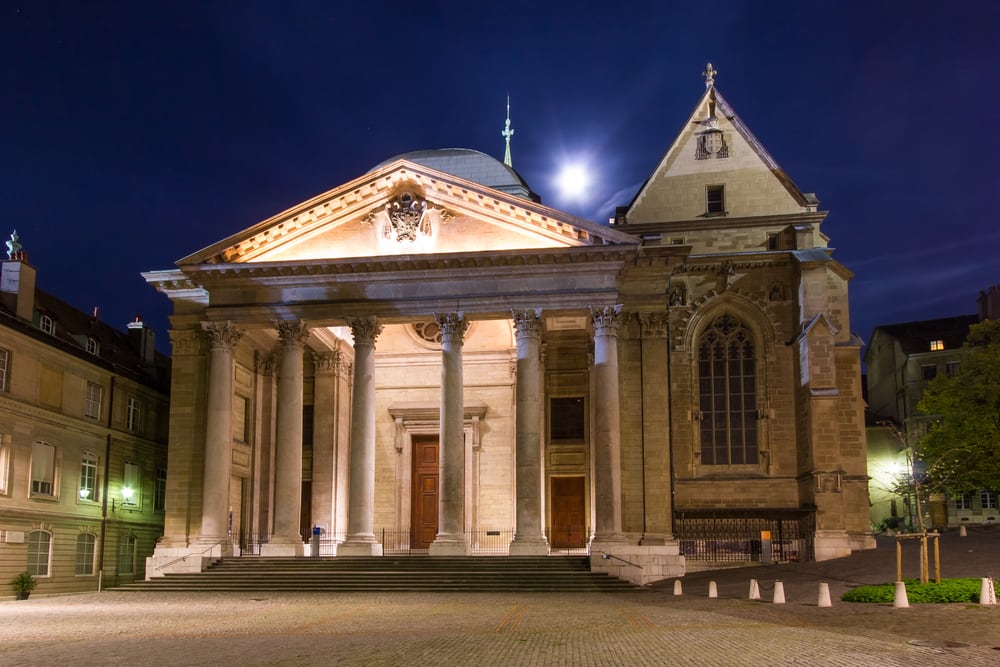 Former home of John Calvin from 1541, the St Pierre Cathedral features architecture from as far back as the 12th century, all under a Neoclassical façade. It was built on top of much older structures, including a 4th century basilica.

This is one location that would take some time to explore, from its underground archaeological site, to the towers and open-air viewing platform from where you can enjoy beautiful sights of the Jura mountains, the Alps and Lake Geneva.

You can’t leave the city without a cruise along the largest lake in Central Europe. Most visitors take a boat from the quay at Genève-Mt-Blanc. From there you can take a short ride to the other side of the city, or take a long distance, three hour cruise to Lausanne.

It’s a great way to experience the city and other locations beyond. See Geneva from a different perspective as you cruise past serene parks, a tree lined promenade, and spectacular palatial townhouses. 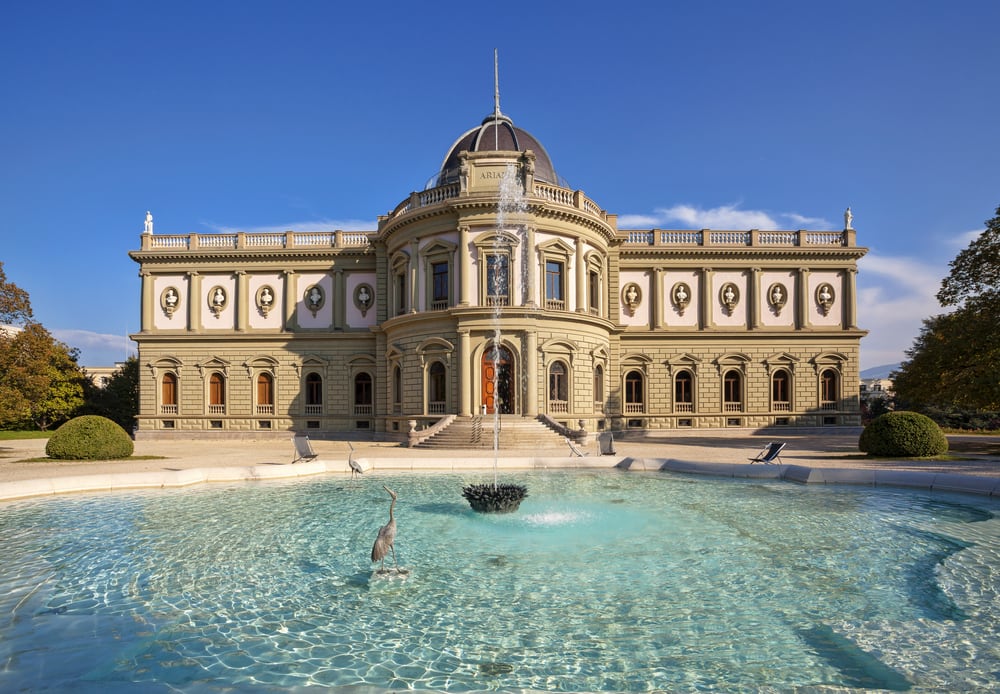 Named after the mother of art collector Gustave Revilliod, when he set up the museum in the 1880s, the Musée Ariana is a Neo-Baroque palace that exhibits ceramics and glassware.

The collections at the museum include all forms of ceramics from earthenware to stoneware, pottery, porcelain and china. There is also a unique collection of Chinese and Japanese porcelain that tells a lot about the cultures during the priods of the 1500s to the 1700s.

The vast display at the Musée Ariana holds up to 20,000 pieces of glassware and ceramics, covering up to 12 centuries, from all parts of the world. 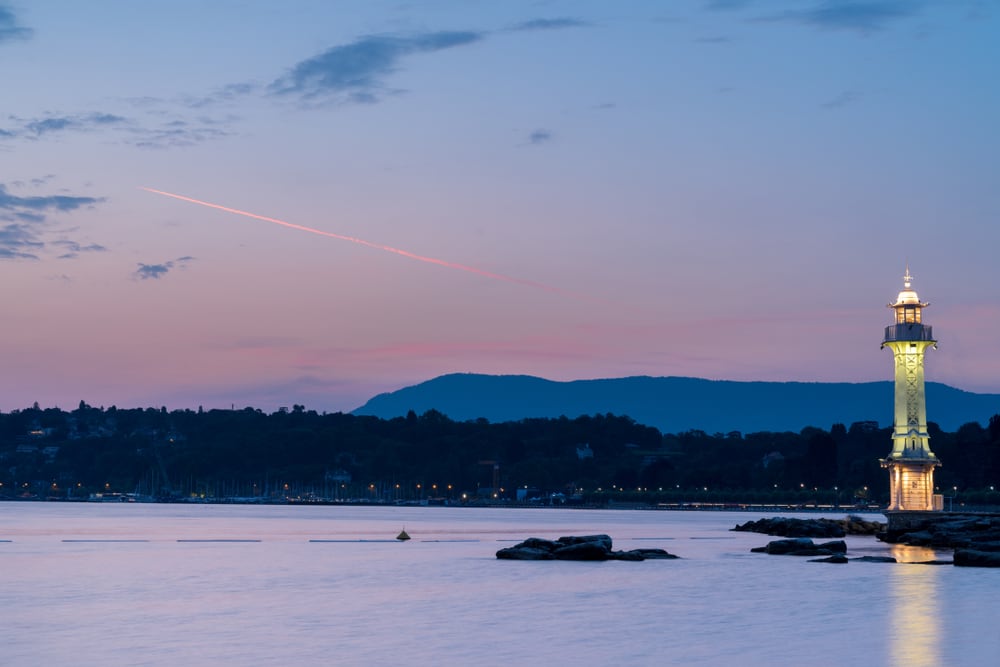 This pier on the west shore of Lake Geneva, sits close to the spray of the Jet d’Eau, and features public baths which turn into saunas in the wintertime.

A great location to socialise and exercise, visitors to the Bains des Pâquis enjoy sunbathing on the pier, dipping in the warmth of the pool and having lunch at the restaurant terrace. This location also features numerous cultural events like classical music recitals and poetry, which makes it a most unique place for total relaxation.

While in Geneva, it would be impossible to resist the extraordinary local dishes, which can be found in most Swiss restaurants. A few you might come across include, raclette, a local cheese that is used in creating the raclette dish, which consists of the melted cheese spread on to vegetables, meat, onions and potatoes.

There is also rösti, another potato dish of Swiss-style hash browns. This national dish is eaten mostly at breakfast and often includes apples, cheese and onions in addition to the fried grated potatoes.

Another dish is nusstorte, a sweet nut tart dessert of crust pastry, walnuts, cream and caramelized sugar. It is usually called the Engadiner nusstortethis or the Bünder nusstorte. 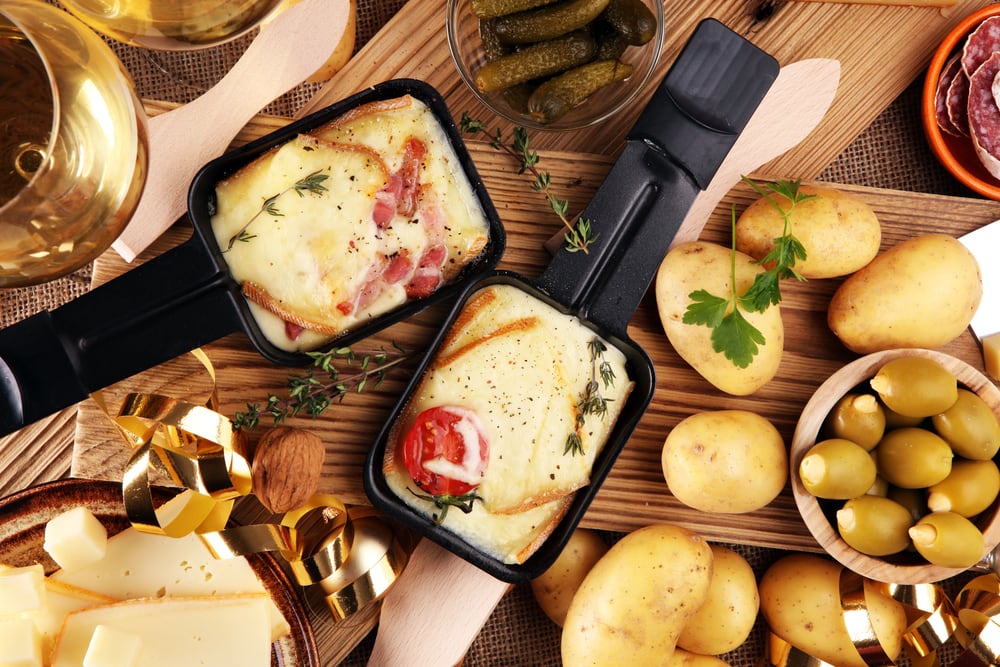 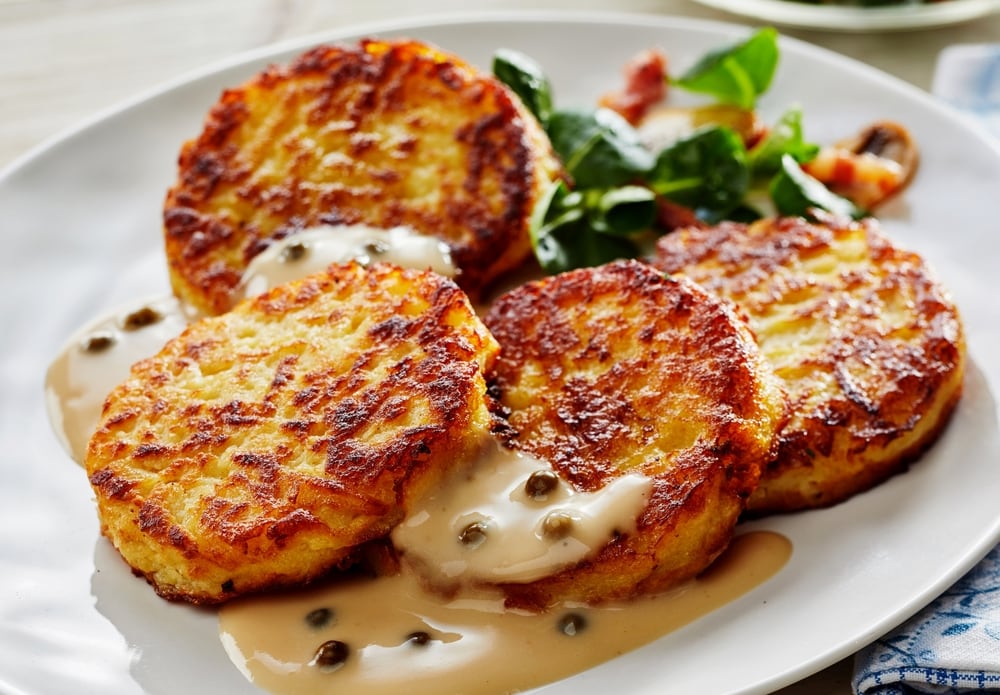 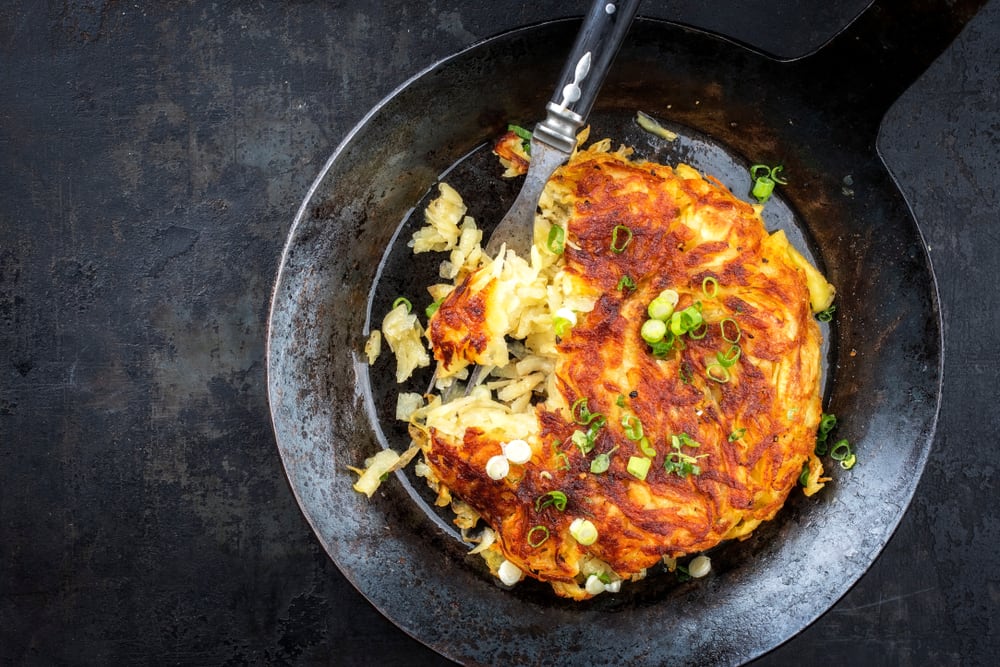 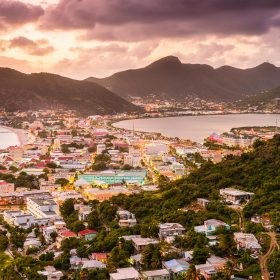 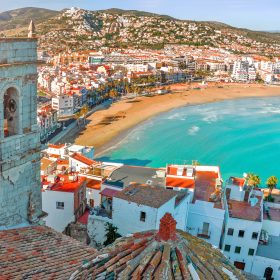 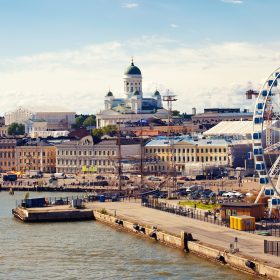