March 19
Find best flights
Only 1 child aged 0-2 per adult is allowed!
Share this

Crazy Llama collected for you all the necessary information about the Lufthansa – Contacts, Reviews and Rules. ✈️

The largest German airline, and also the largest in Europe when combined with its subsidiaries, Lufthansa, legal name, Deutsche Lufthansa AG covers 220 destinations and has its head office in Cologne.

Lufthansa operates regular services in Europe, Asia, Africa, North America, South America, and within Germany. Their primary hub at Frankfurt Airport is called Lufthansa Aviation Center, and the secondary hub lies at Munich Airport where there is a second Flight Operations Center.

A founding member of Star Alliance, Lufthansa is a publicly listed company, and owns a number of aviation related companies, which include, LSG Sky Chefs and Lufthansa Technik asides its subsidiary passenger airlines.

With over 700 aircraft, Lufthansa Group owns one of the largest airline fleets around the globe.

Culled from passenger reviews, below are some pros and cons for flying Lufthansa 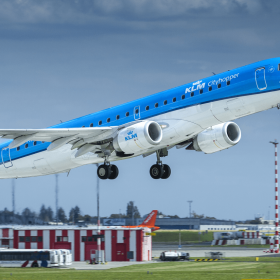 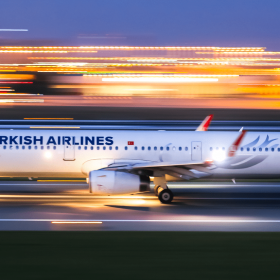 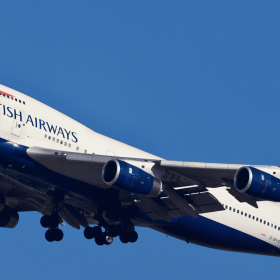