July 10
Find best flights
Only 1 child aged 0-2 per adult is allowed!
Share this

Learn more about flights to Bali.
Crazy Llama will help you quickly and easily choose and buy tickets to Bali.​ 🛫

The airport terminal offers duty free shopping, dining, and more. Transit from the airport into the city is by taxi and car rentals.

The best time to visit Bali is before and after high season, in the months, April, May, June and September. 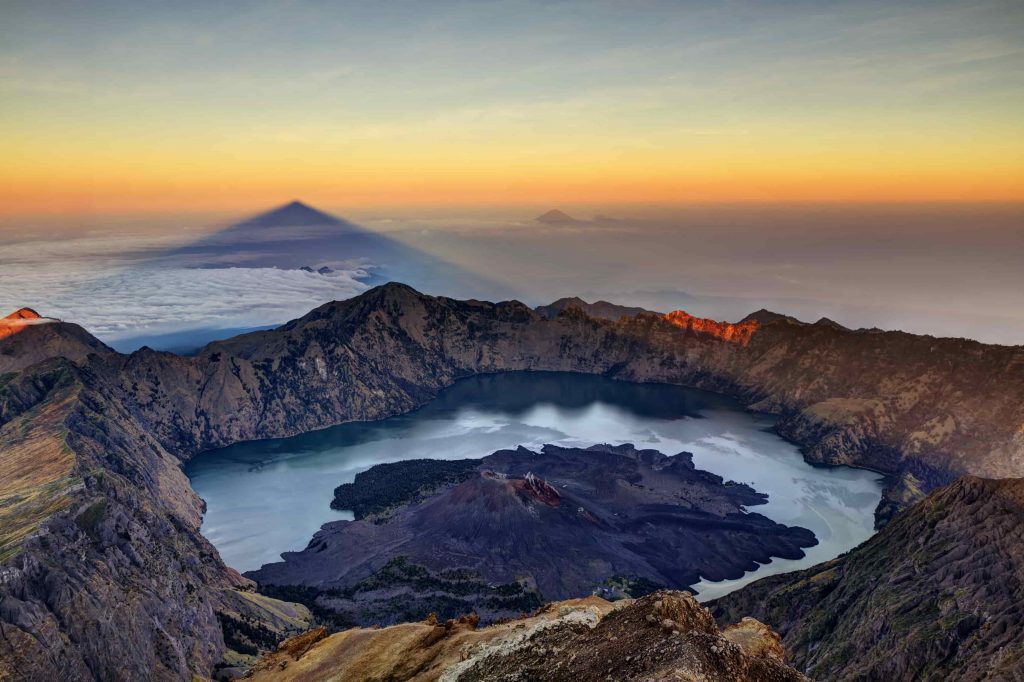 The Indonesian province of Bali is located in the capital city of Denpasar.

Bali is famed to be the Island of the Gods and is popular for its beaches, iconic rice paddies, coral reefs and forested volcanic mountains.

One of the world’s most popular holiday destinations, Bali is a most picturesque location with a unique and deeply spiritual culture and is famous for its meditation and yoga retreats. It attracts a huge variety of visitors from young, budget travel backpackers, to the super rich and famous. Home to popular resort towns like Sanur, Seminyak and Nusa Dua, it also has a beachside city called Kuta. 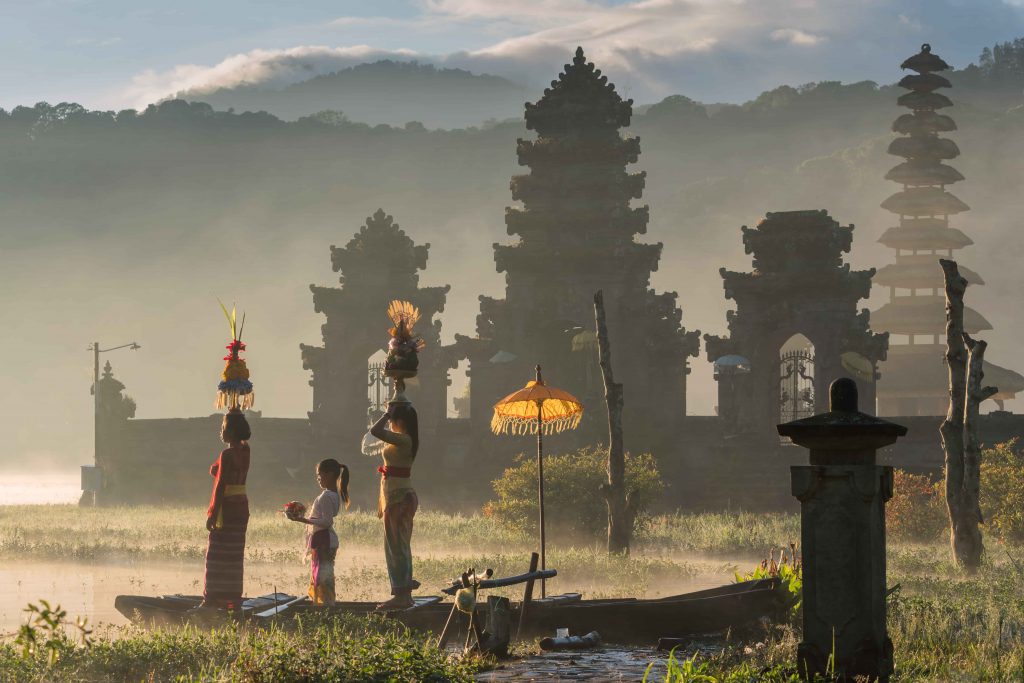 Things to do in Bali

Bali is known for its warm hospitality and is the most popular holiday destination in the Indonesian archipelago. With its exotic temples, great beaches, endless choice of cuisine, beautiful jungles, towering volcanoes and luxurious beach resorts, there is so much to do on the island.

From hiking, to water sports, swimming, snorkelling and even just relaxing on the beach, you will find plenty to do whether you visit as a solo traveller or a family. 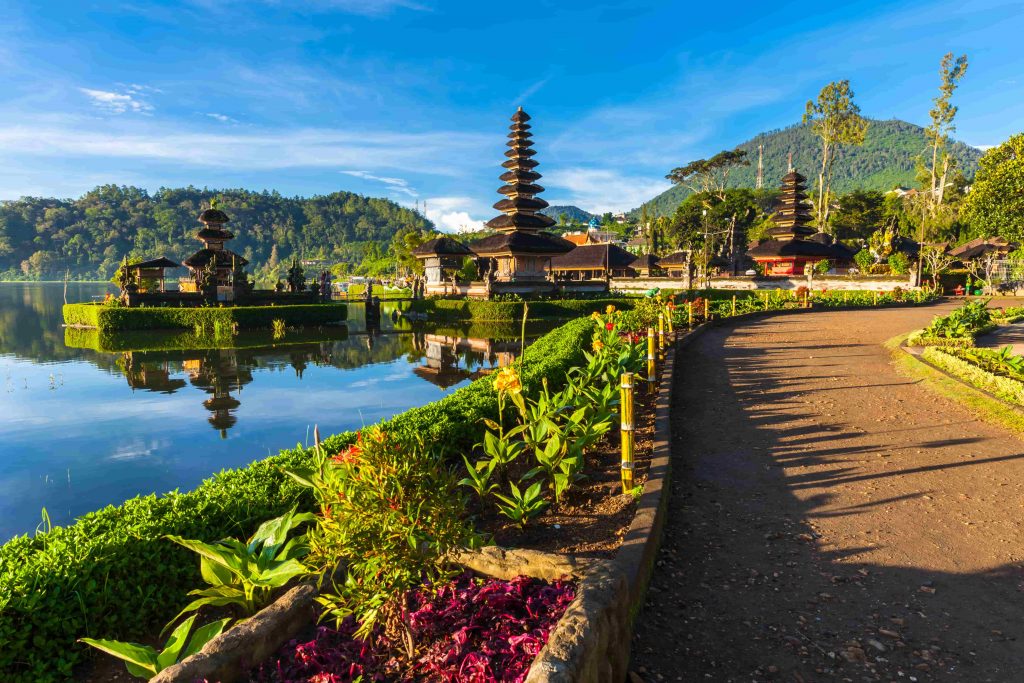 Located at the edge of the Baratan Lake in Bedugul, this serene and captivating building is dedicated to the goddess of the lake. It is one of the quietest places on the island.

The Ulun Danu Temple is home to a variety of shrines, each dedicated to a different god. You will also find there intricate carved gates and other elements of ornate architectural designs. 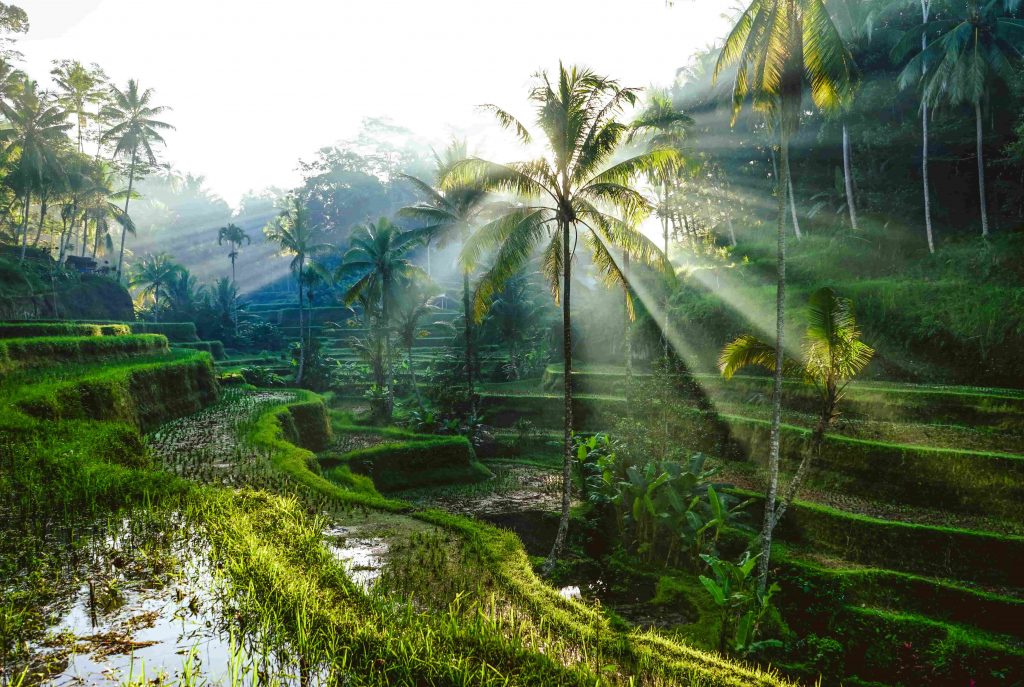 The paddy fields of Tabanan

Looking for lush and beautiful rice paddies? Be sure to visit Tabanan for their sparkling emerald fields of rice. Along with the beautiful scenery that makes a great backdrop for photos, you can learn how the locals grow and harvest their rice. You can also participate and pick some of your own rice, while sinking knee deep into the mud. 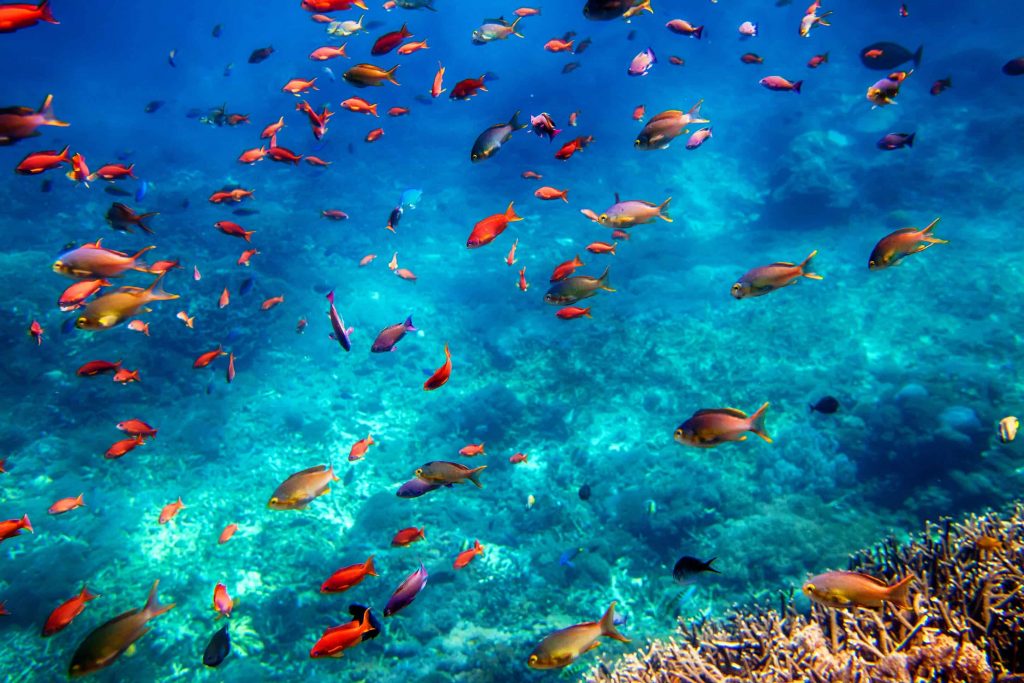 Most famous for its amazing diving spots, Padang Bai lies to the east of Bali and has up to seven different dive sites, which are easily reached by boat from the shore.

Visitors get a chance to see coral gardens, sharks, turtles, pygmy seahorses, the blue ringed octopus, and waving fans. It is also possible to get PADI certified here if you enjoy muck diving.

This Hindu temple sitting atop a large and beautiful rock formation, might be the most famous attraction on the island. At high tide it is completely surrounded by water as the rock has been continuously separated from the mainland over the years.

People mostly visit around sunset to watch the beautiful temple and take pictures. At low tide, it is possible to walk across the sand, to visit the temple, one of the most amazing sights in Indonesia.

Balinese cuisine is influenced by Bali’s indigenous traditions, as well as other Indonesian regional, Indian and Chinese cuisine. The foods usually consist of a fresh meat, fish and fresh vegetable blended with a variety of spices.

A few you might encounter include, Betatu, a succulent island favourite, which is made by stuffing duck or chicken with spices, wrapping them in banana leaves and then placed in a banana trunk before baking for hours. There is also Nasi Goreng, which is fried rice combined with meats and vegetables, serves with toppings such as sliced cucumber, tomatoes, sishm shrimp or shallots and so on.

You could also try a porridge called Bubur Mengguh. A savory dish served at ceremonies and traditional festivals. It is usually topped with a fluid mixture of shredded chicken, spices, celery and roast peanuts. 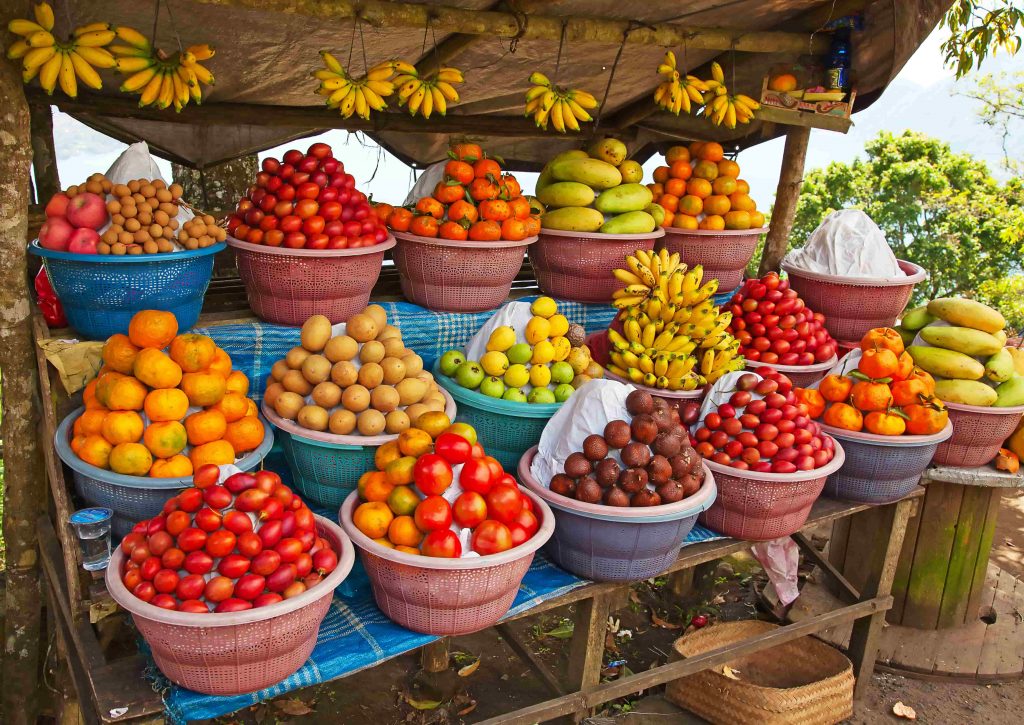 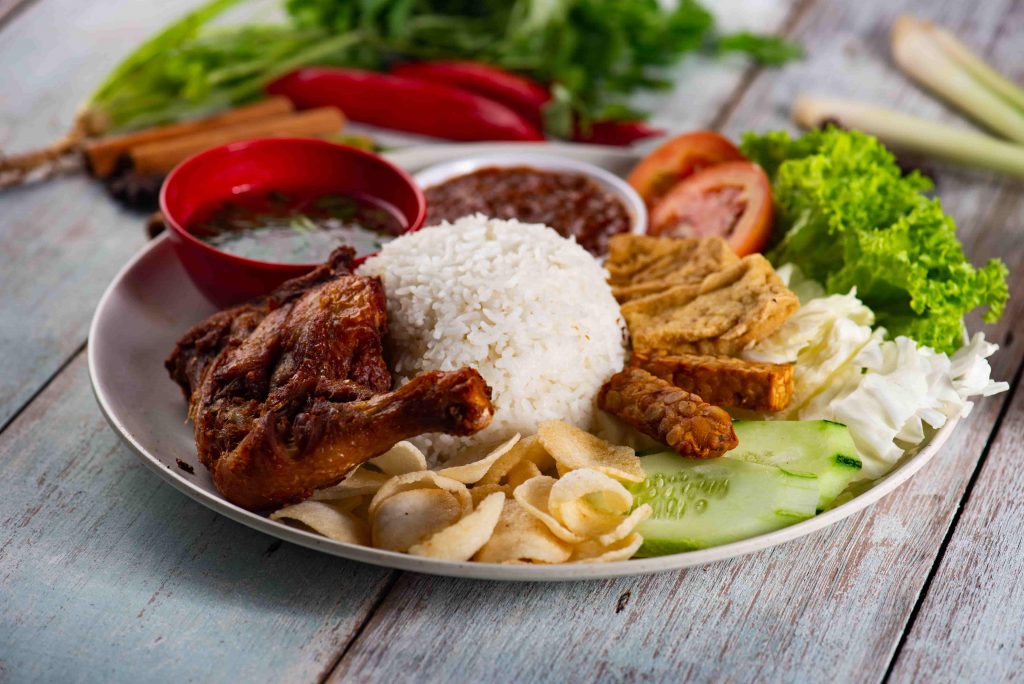 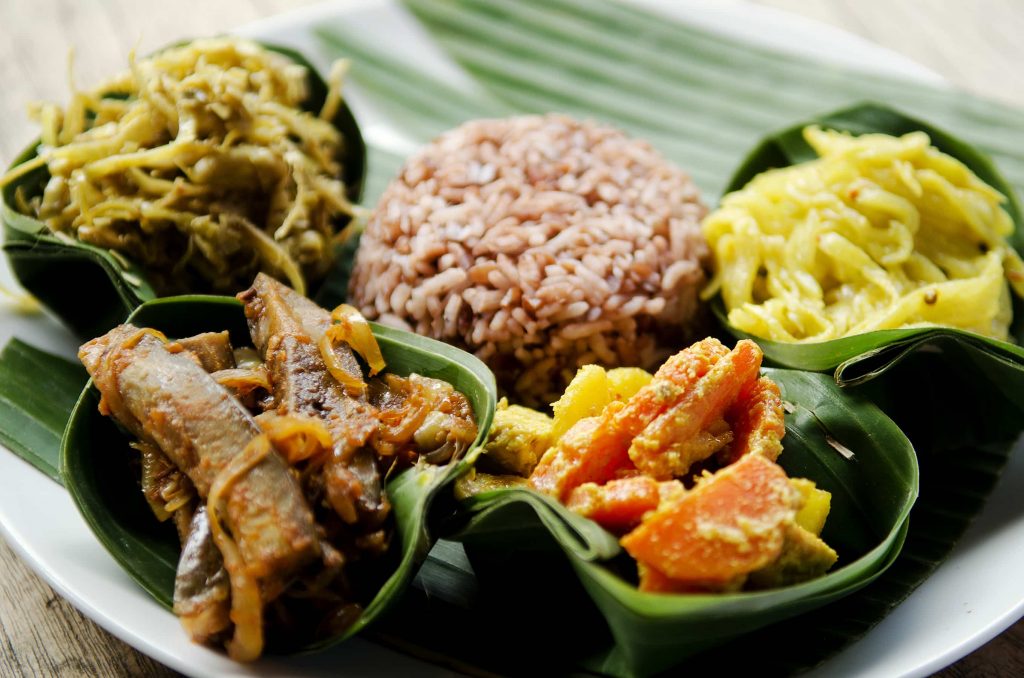 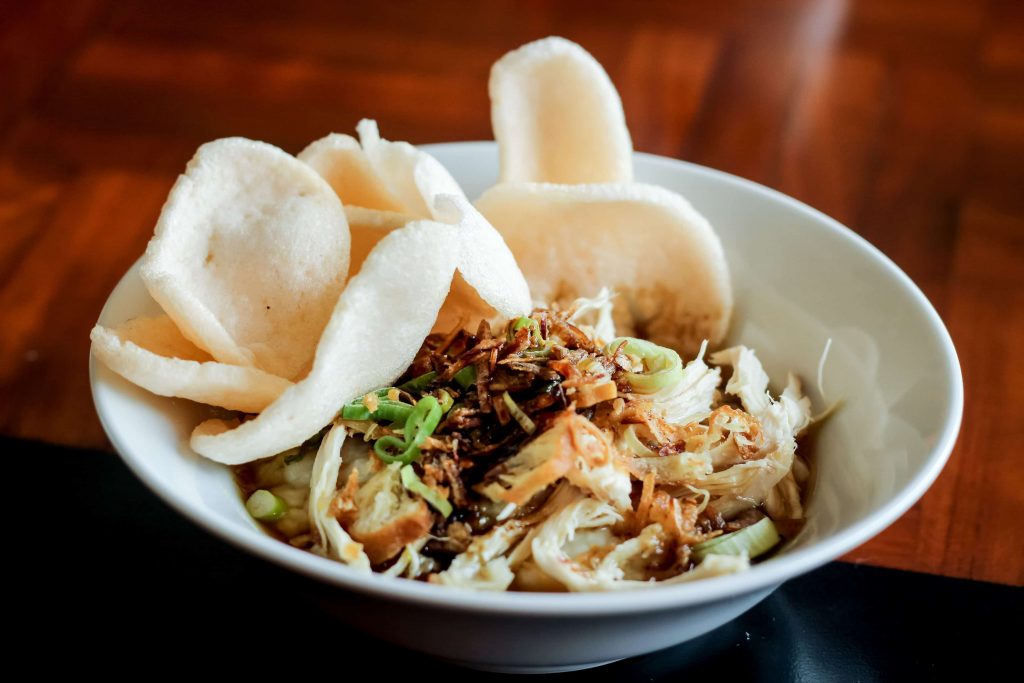 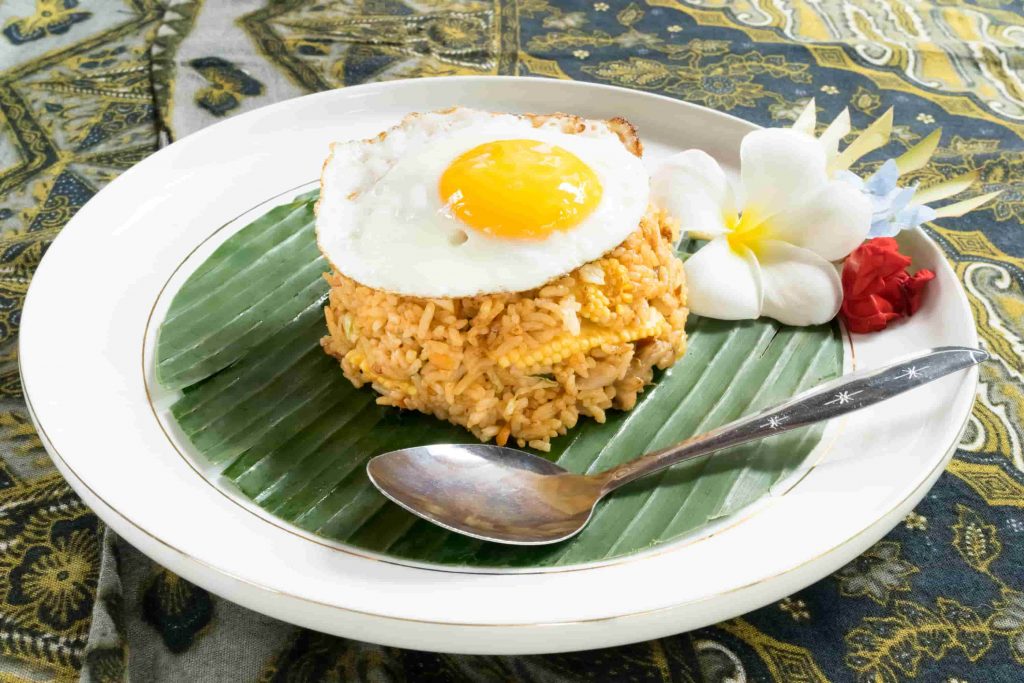 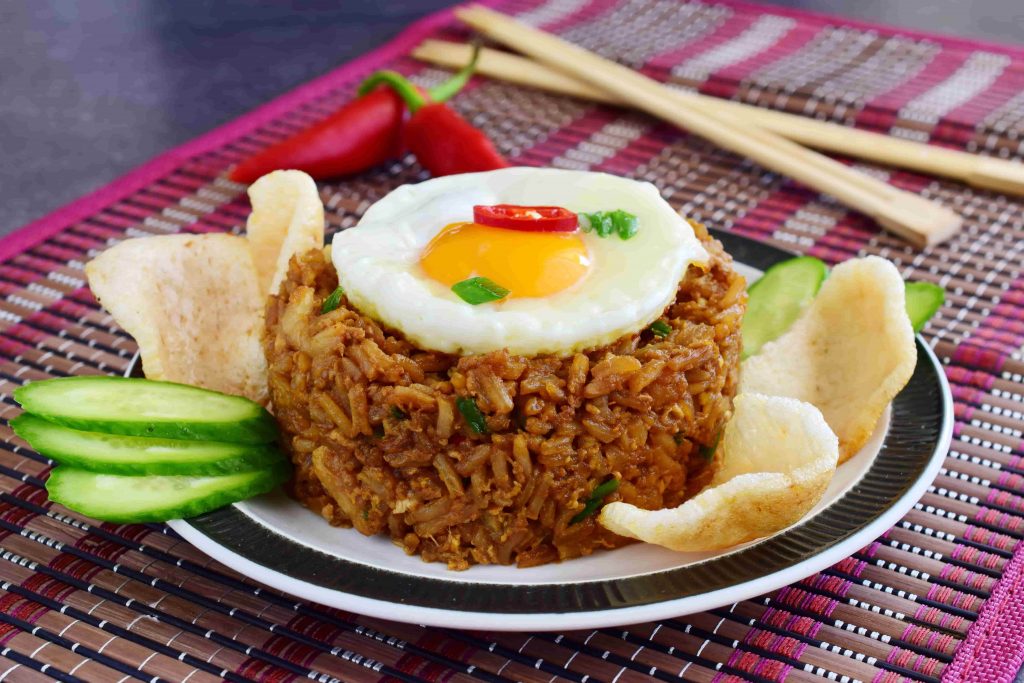 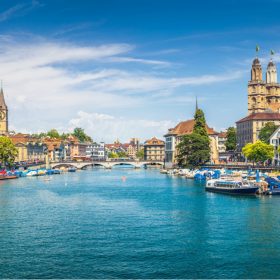 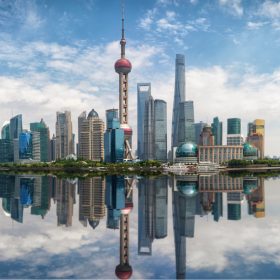 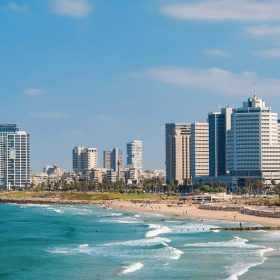