July 16
Find best flights
Only 1 child aged 0-2 per adult is allowed!
Share this

The Bruxelles-National/ Brussel Nationaal Airport (BRU) also known as Brussels National Airport Zaventem is located in Zaventem and partly in Diegem/ Machelen 12 km northeast of the city of Brussels. It is the 24t busiest airport in Europe and serves as a base for Brussels Airlines, Thomas Cook Airlines Belgium and Jetairfly.

Transit to and from the airport is by rail, taxi, bus or car rental.

The best time to explore the city
between March and May and September and October
Prices
Hotels from $34.09
Temperature
Brussels is coldest in January when the average temperature is 3.5 °C and hottest in July and August when temperatures average 18.5 °C. The average annual temperature is 10.3 °C.
Precipitation
The average annual rainfall for Brussels is 785 mm with the driest month being February with 52 mm of rain and the wettest month being June with up to 73 mm of rain.
The weather

It is best to visit Brussels in the shoulder seasons between March and May and September and October, when the weather is mild and there are less tourist crowds. 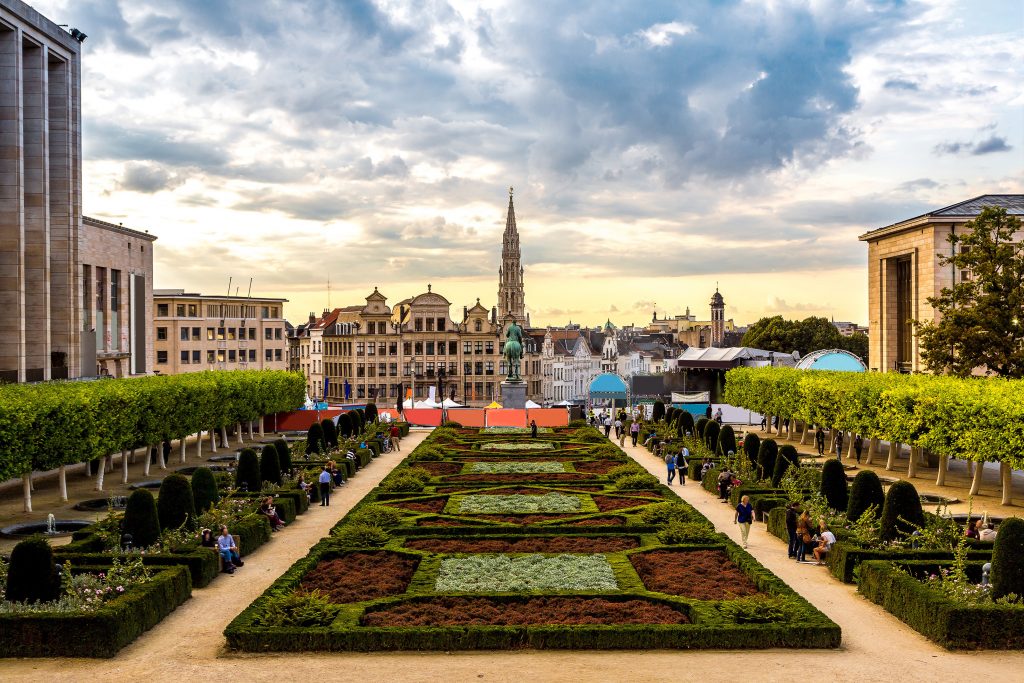 A city which consists of both the French and the Flemish community of Belgium.

Brussels is the capital city of Belgium and a popular tourist destination in Europe.  It is a city where the modern and ancient world come together, and is evident in its culture, the people, its numerous attractions, cuisine and welcoming atmosphere. 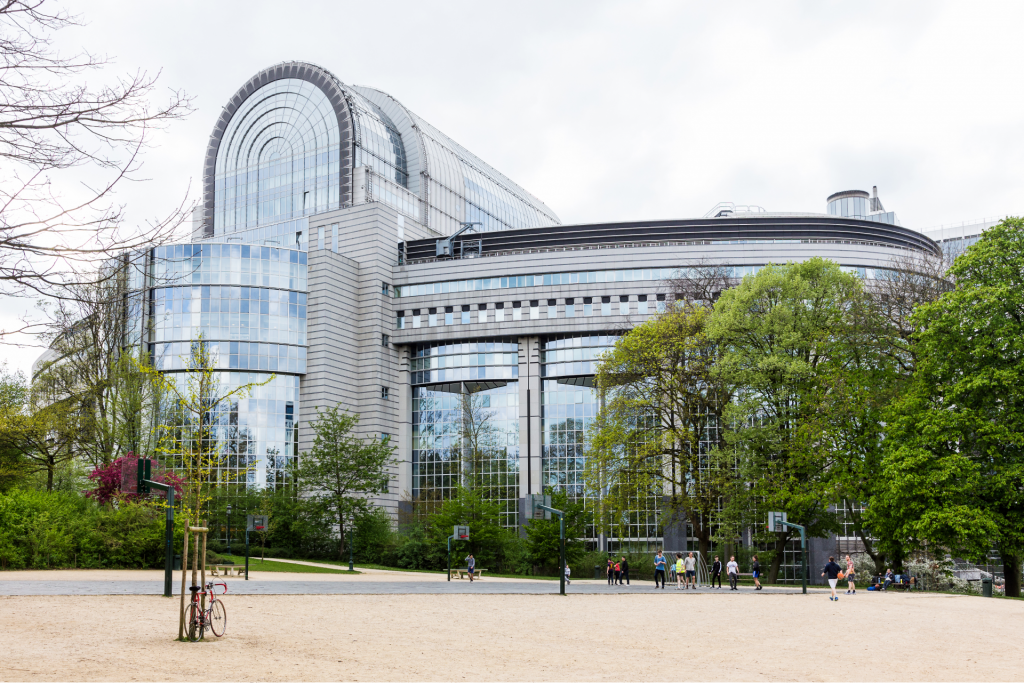 Things to do in Brussels

A famous historical city in Europe, Brussels is a famous tourist attraction known for its breweries, beer, beer festivals and delicious handmade chocolates. The city is also home to the headquarters of the European Union and a charming Old Town that is a living museum in itself.  A city that holds remnants of its eventful and glorious past, there is much to see in Brussels, from museums and art galleries, to iconic monuments and historical locations.

Listed by UNESCO as a World Heritage Site, the Grand Place is truly grand and leaves visitors awestruck when they enter it. Situated in the centre of the city, it is a cobblestone square surrounded by six striking guild halls that used to serve as the headquarters of the merchants of the city. The square is also home to the city’s 15th century City Hall. Burned, destroyed and rebuilt over the centuries, the square has managed to retain its beauty and opulence, and is still a sight to behold at any time of the day or night. 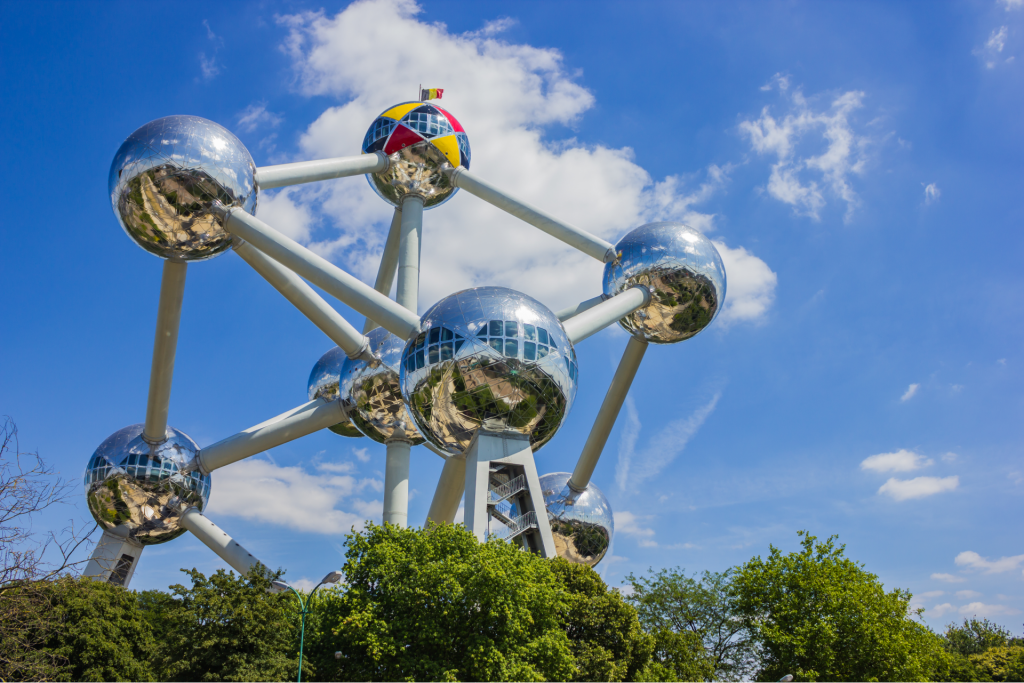 If you are ever looking for a 100 metre tall model of an atom, you will find it in Heysel Park, in the western part of Brussels. Built in 1958 for the Brussel’s World Fair, the sculpture is a depiction of an iron molecule, only 165 billion times larger. A tourist landmark unlike any other, the spherical rooms of the Atomium host exhibitions on a number of subjects, including the surrealist art of René Magritte and the history of air travel.

Take a beer tasting tour of some of the best pubs in the city, then learn about the history of beer and also see how it is made in one of the city’s breweries. There is a lot of historical value and pride associated with beer in Belgium, and a simple beer tour could show you why. It is also an opportunity to explore the numerous brands of beer that Belgium is renowned for. 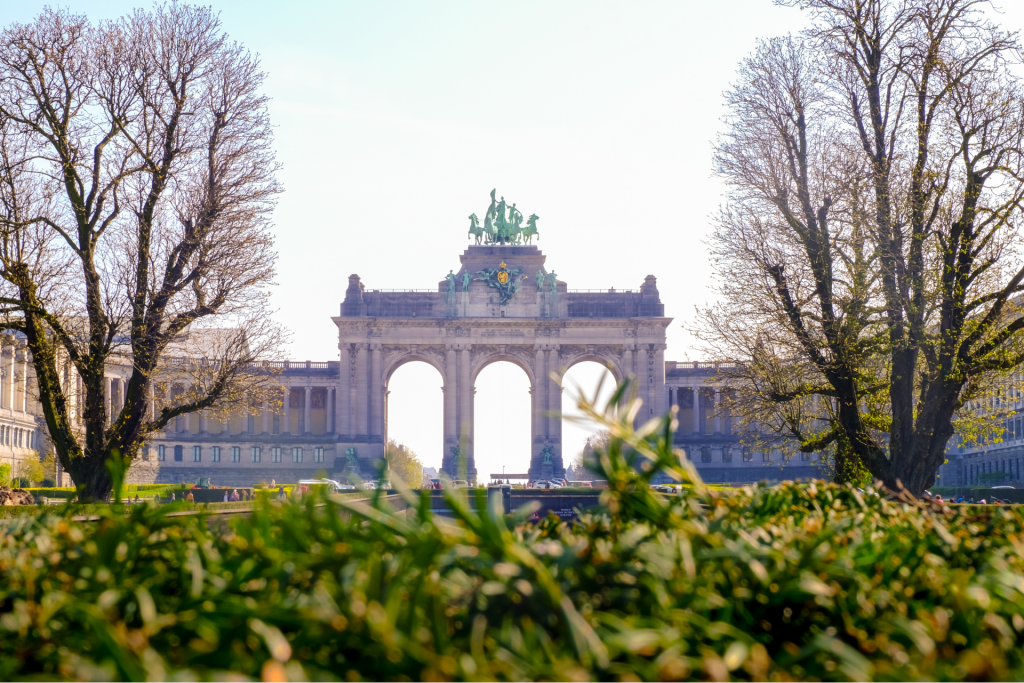 Relax in the Parc Du Cinquantenaire

Also known as Jubelpark, the Parc Du Cinquantenaire is located in the European Quarter in Brussels. Spread over 30 hectares, it is a great location for a relaxing walk or a picnic while taking in the beautiful gardens, ponds and waterfalls in the surrounding area as well as the stunning architecture of the buildings within the park.

The park is also home to the Royal Museum of the Armed Forces and Military History where visitors will find collections of military equipment, vehicles, weapons and uniforms from different times and countries.

Even though Belgium is popular for its snacks, sweets and chocolates, it also an exquisite cuisine with dishes influenced by places like Germany, France and the Netherlands. Some dishes you are sure to come across include, waterzooi, a fish or chicken soup made with eggs and butter, which originated in Ghent and used to be the favourite dish of the Holy Roman Emperor, Charles V.

There’s also stoverij or carbonnades flamandes, a beef casserole that is usually served with frites for dipping.  In the summer, during mussel season, you should try the unofficial national dish, moules-frites, of fleshy North Sea mussels, traditionally cooked in vegetable and beer or white wine. 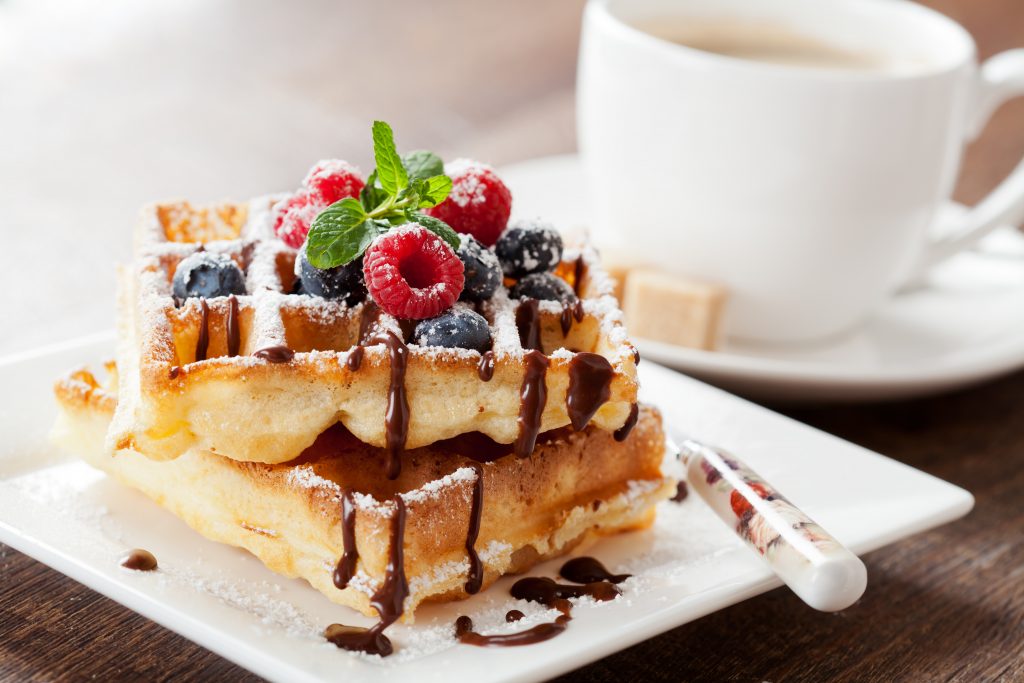 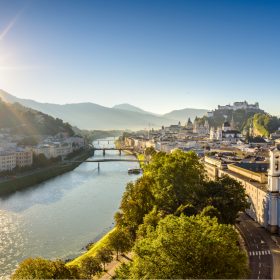